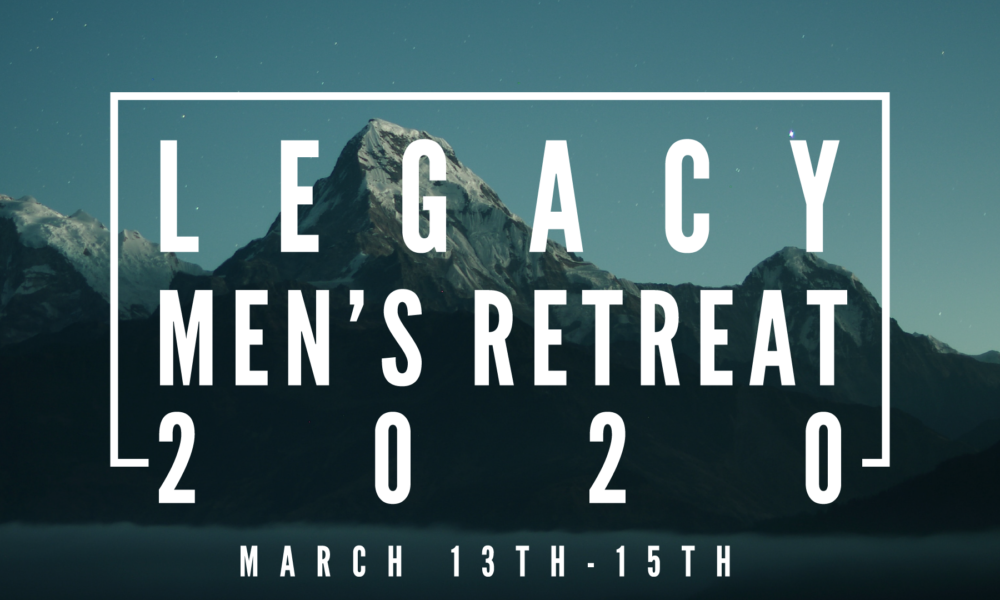 An incredible time of growing and learning together!

Men are invited to join us for a weekend of digging into “Blowing the Stone Away” with guest speaker, Pastor Jason Abelo.

–Men are responsible for own bedding and toiletries.
–Bring a favorite snack for sharing during common times!
–Final balance is due no later than February 28th. 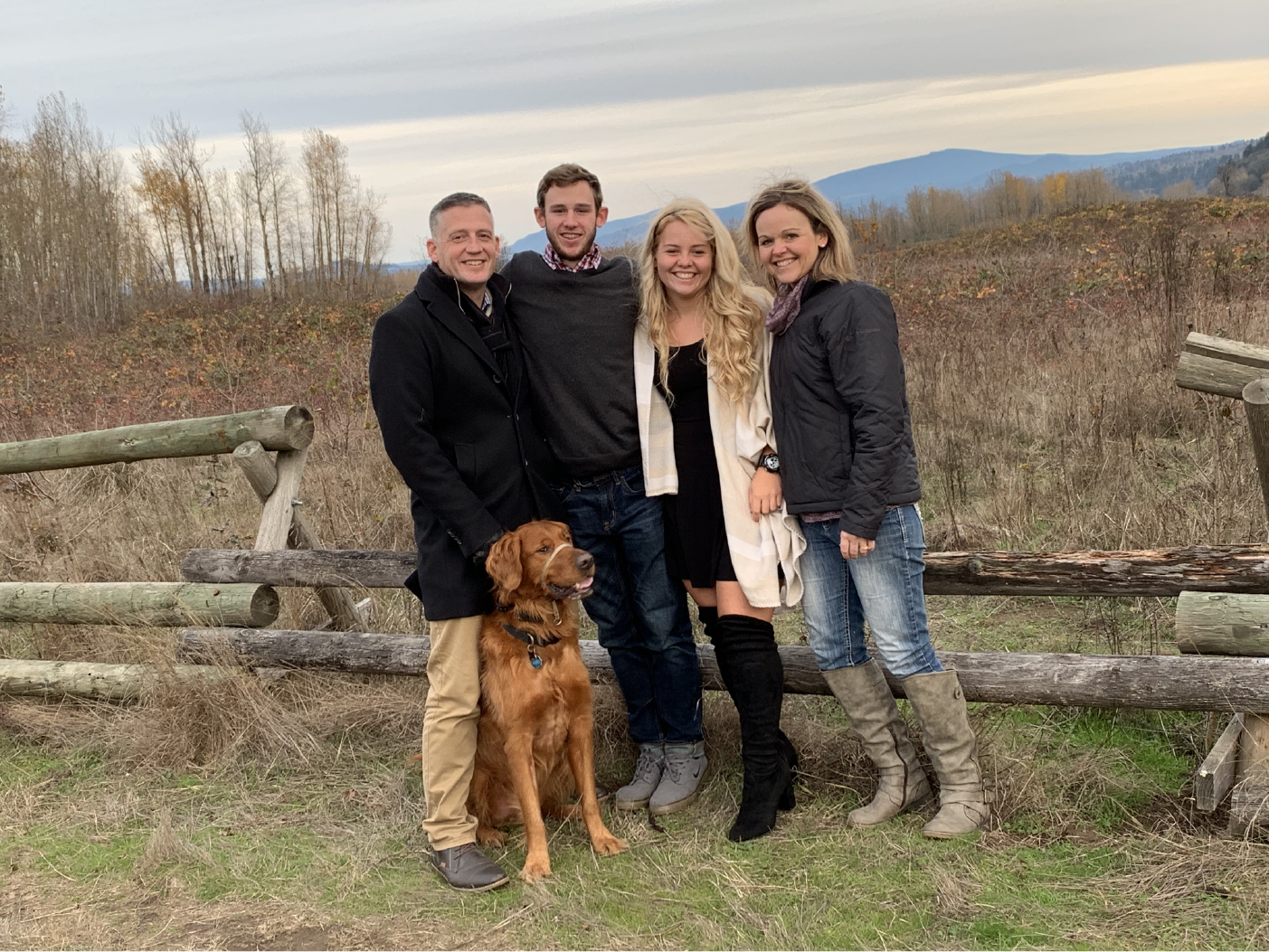 Jason graduated from Oregon State University in 1996 and, upon graduation, entered the Marine Corps where he served as a Tank Commander. In response to the call of God, Jason left active duty in June of 2000 as a Captain. In July of that same year, Jason returned to Oregon and began serving as the College Pastor at East Hill. Jason received his Foursquare Ministerial Credentials in fall of 2000. In 2007, after serving in a variety of different pastoral roles, Jason became the Lead Pastor of the East Hill Church Family. He and his bride Nikki served as Lead pastors for 12 years until October of 2019 sensing, again, the call of God asking him to step out in faith, he did. Jason now serves in a part-time capacity as the District Mission’s Representative for the North Pacific District. Jason works to connect and equip the 110 churches in the NPD with the over 94,000 Foursquare churches world-wide. Additionally Jason serves as an Emissary with Foursquare Missions International investing in Africa and in Foursquare Disaster Relief global response.

Jason has a Master of Arts in Biblical Theological Studies from Western Seminary. Jason and his bride Nikki have been married for 24 years and have two children: Ashley (20) and Jarrett (17).  The family enjoys hiking, biking, running, fishing, spending time outdoors and spending time with friends and family. 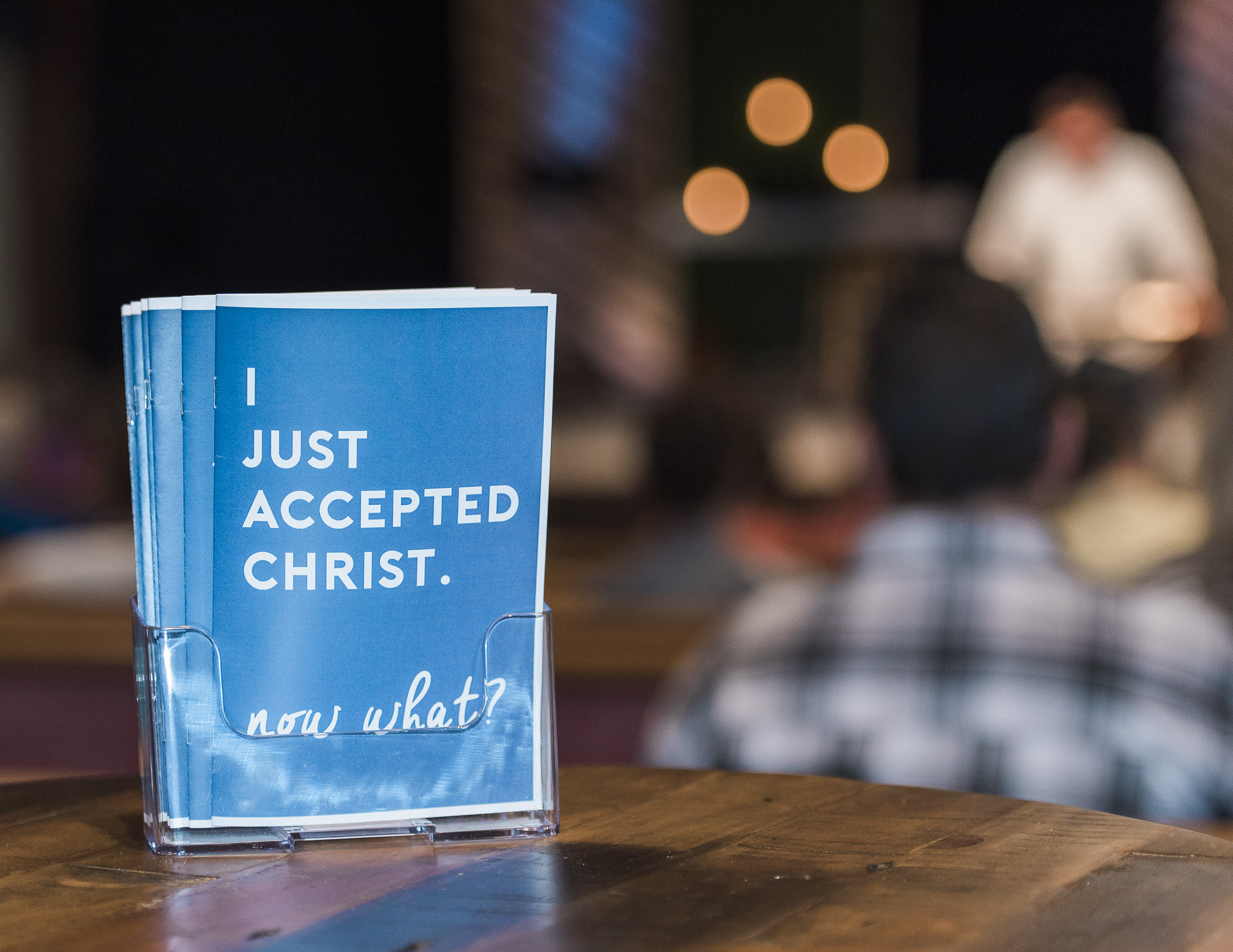 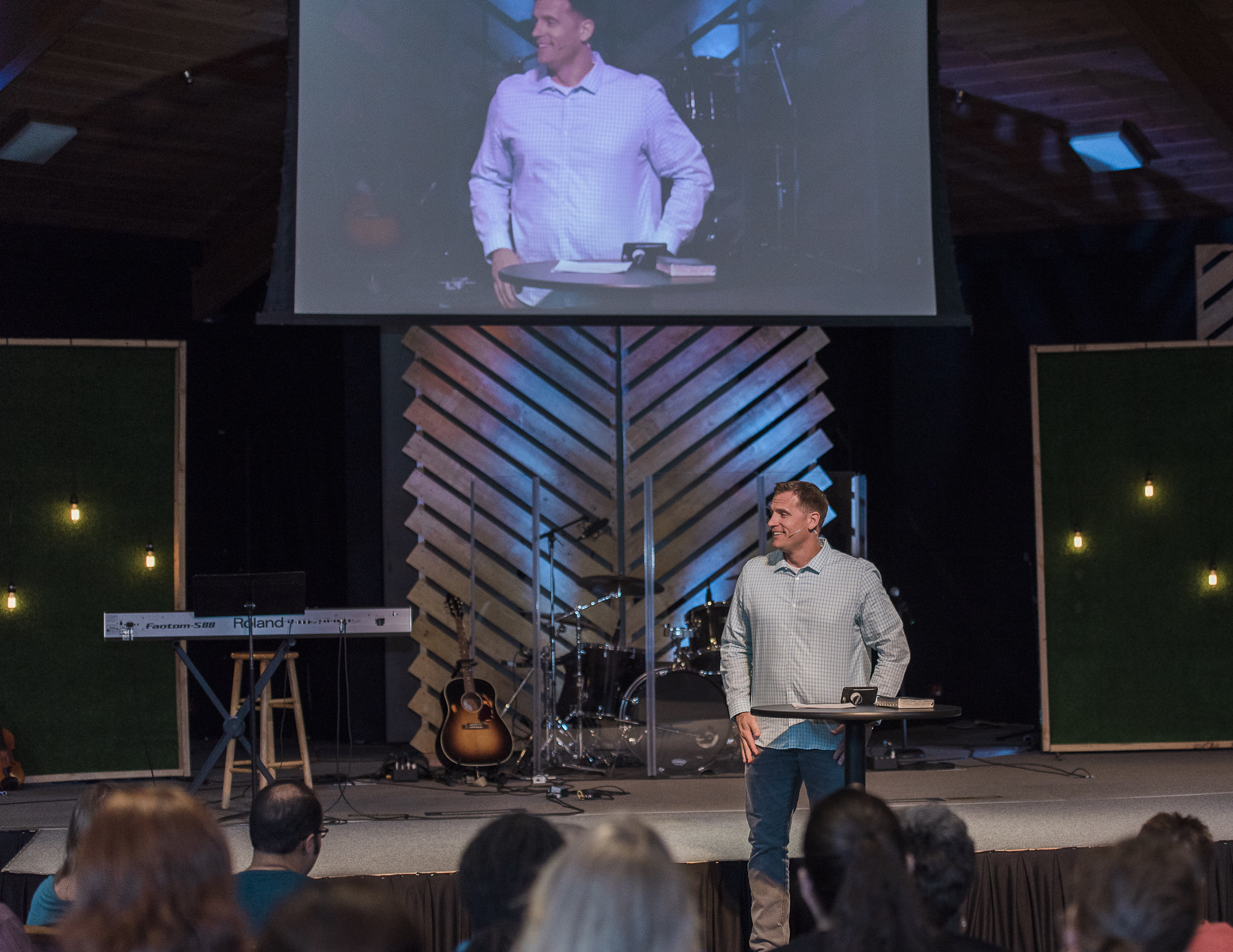 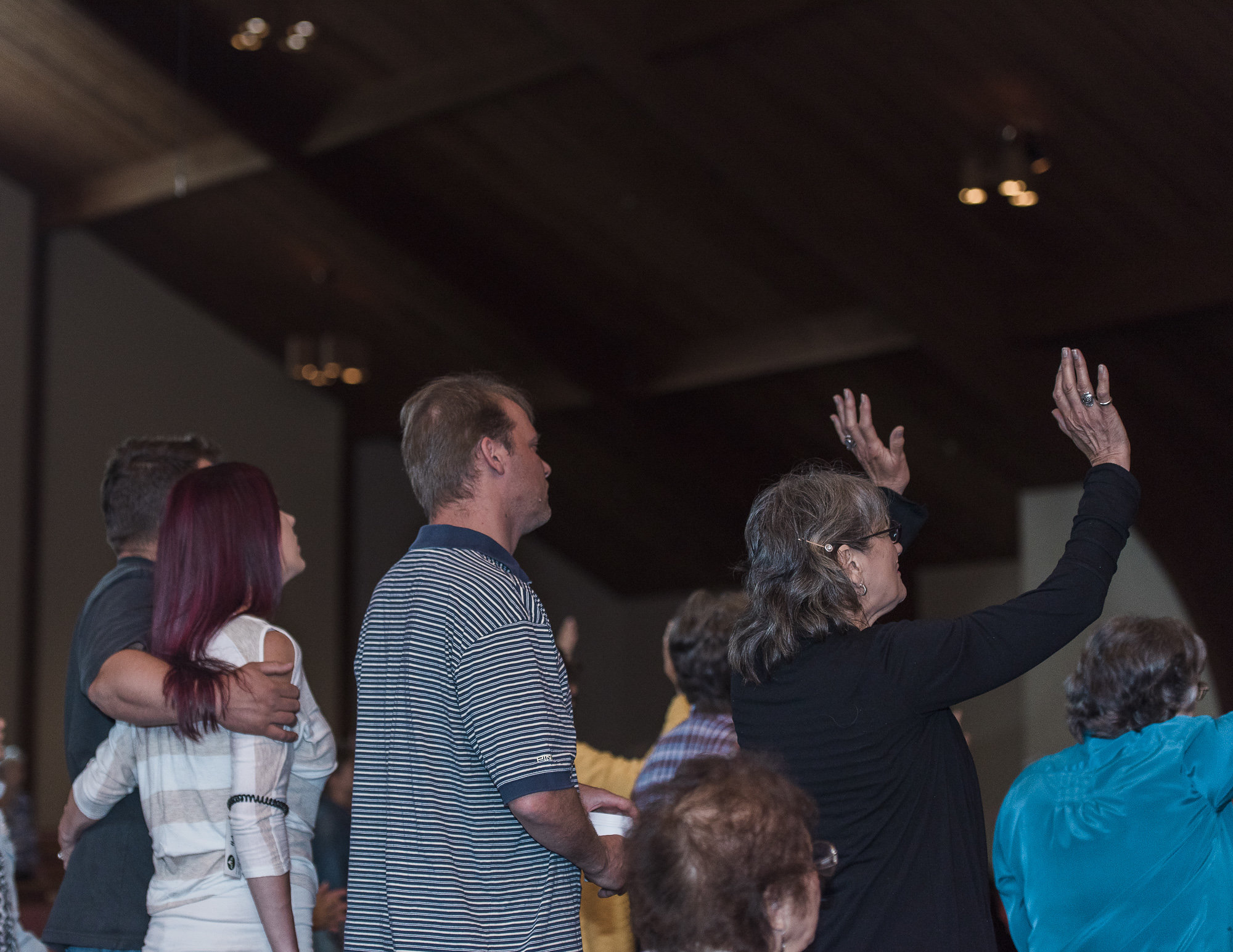 Use PushPay for your tithes and offerings or donations.

We are part of the Foursquare Church, an international movement of 68,000 churches in 136 countries.